A Journey from Space to Sea 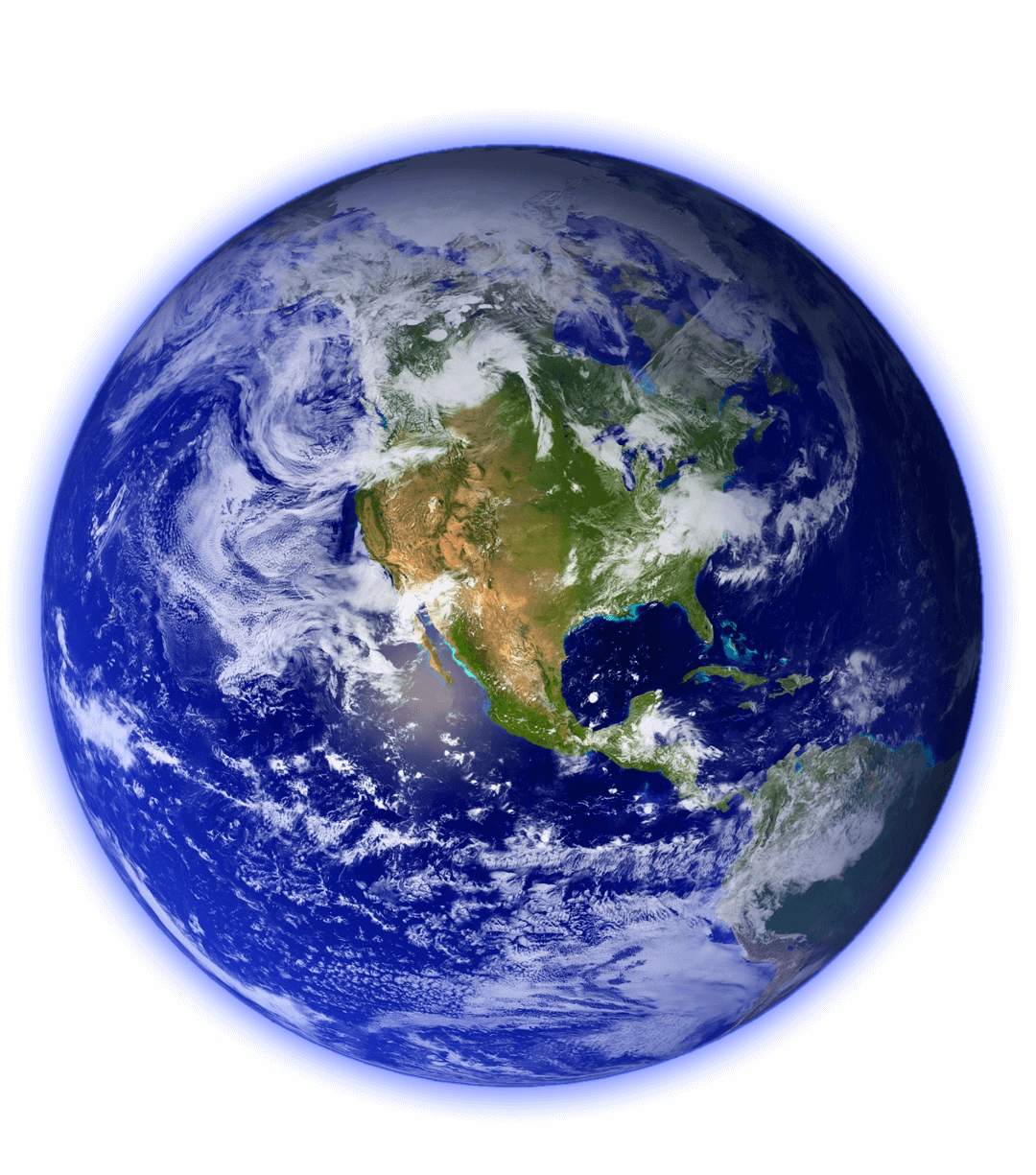 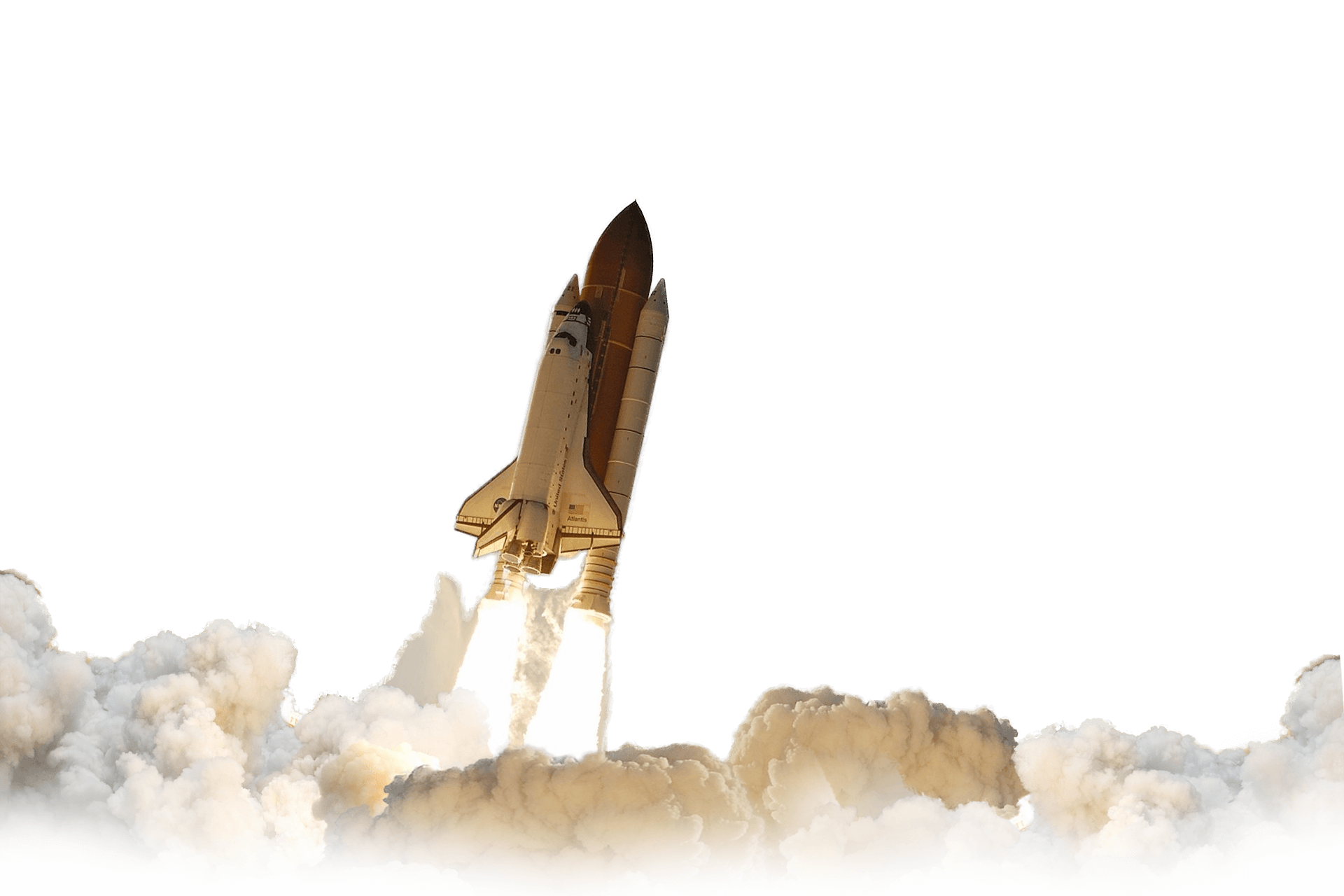 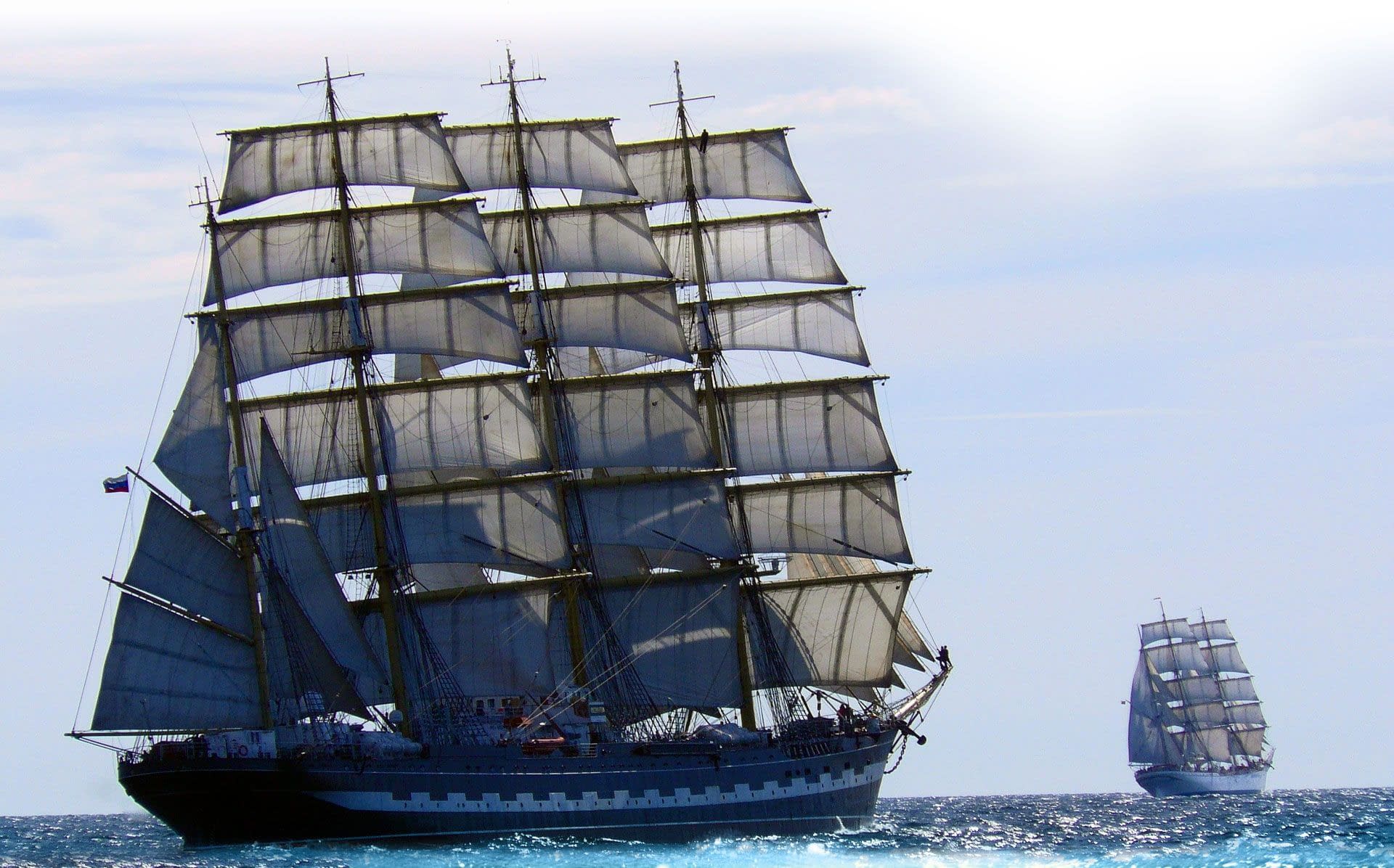 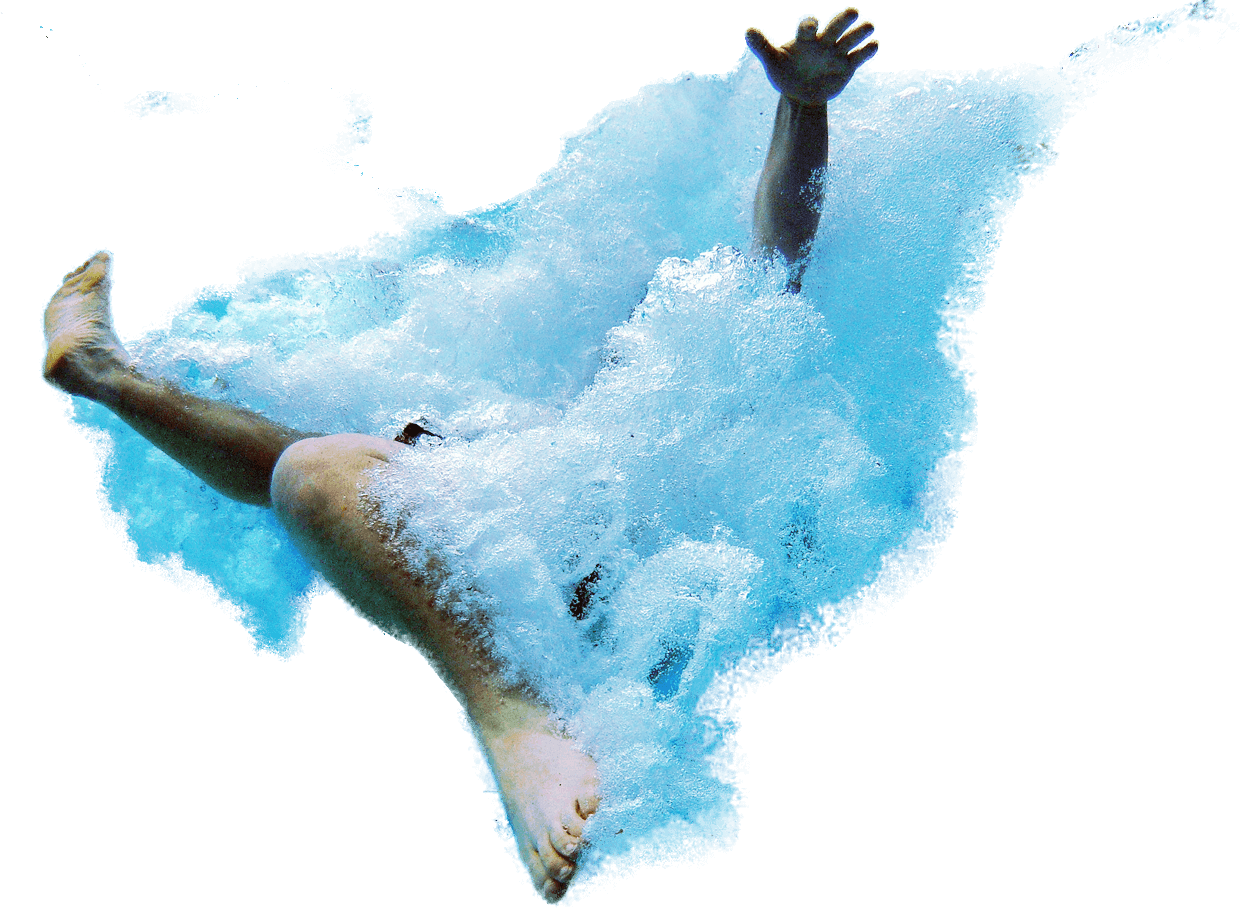 An ocean (from Ancient Greek Ὠκεανός, transc. Okeanós, the sea of classical antiquity) is a body of saline water that composes much of a planet’s hydrosphere. On Earth, an ocean is one of the major conventional divisions of the World Ocean, which covers almost 71% of its surface. These are, in descending order by area, the Pacific, Atlantic, Indian, Southern, and Arctic Oceans. The word sea is often used interchangeably with “ocean” in American English but, strictly speaking, a sea is a body of saline water (generally a division of the world ocean) partly or fully enclosed by land. 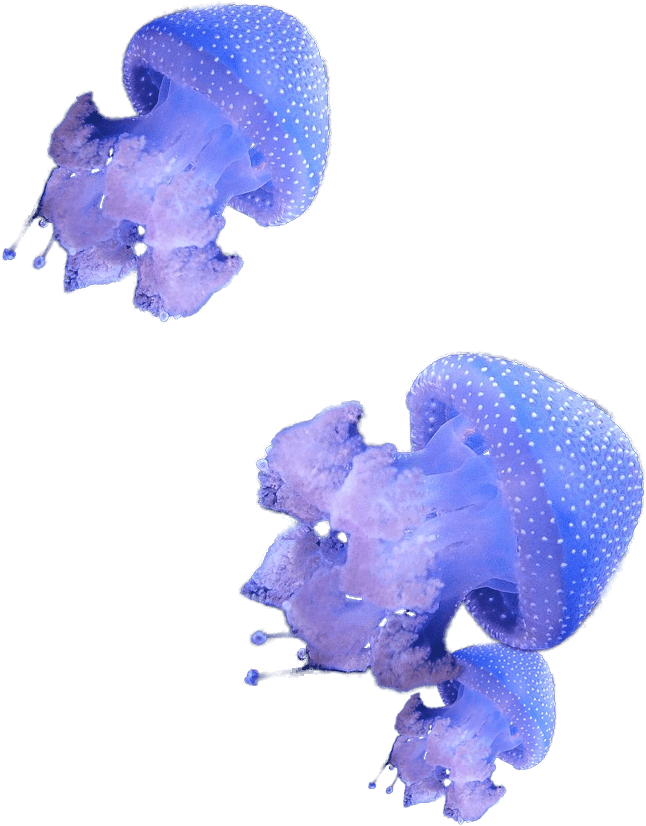 Jellyfish or jellies are the major non-polyp form of individuals of the phylum Cnidaria. They are typified as free-swimming marine animals consisting of a gelatinous umbrella-shaped bell and trailing tentacles. The bell can pulsate for locomotion, while stinging tentacles can be used to capture prey.

Jellyfish are found in every ocean, from the surface to the deep sea. Scyphozoans are exclusively marine, but some hydrozoans live in freshwater. Large, often colorful, jellyfish are common in coastal zones worldwide. Jellyfish have roamed the seas for at least 500 million years, and possibly 700 million years or more, making them the oldest multi-organ animal. 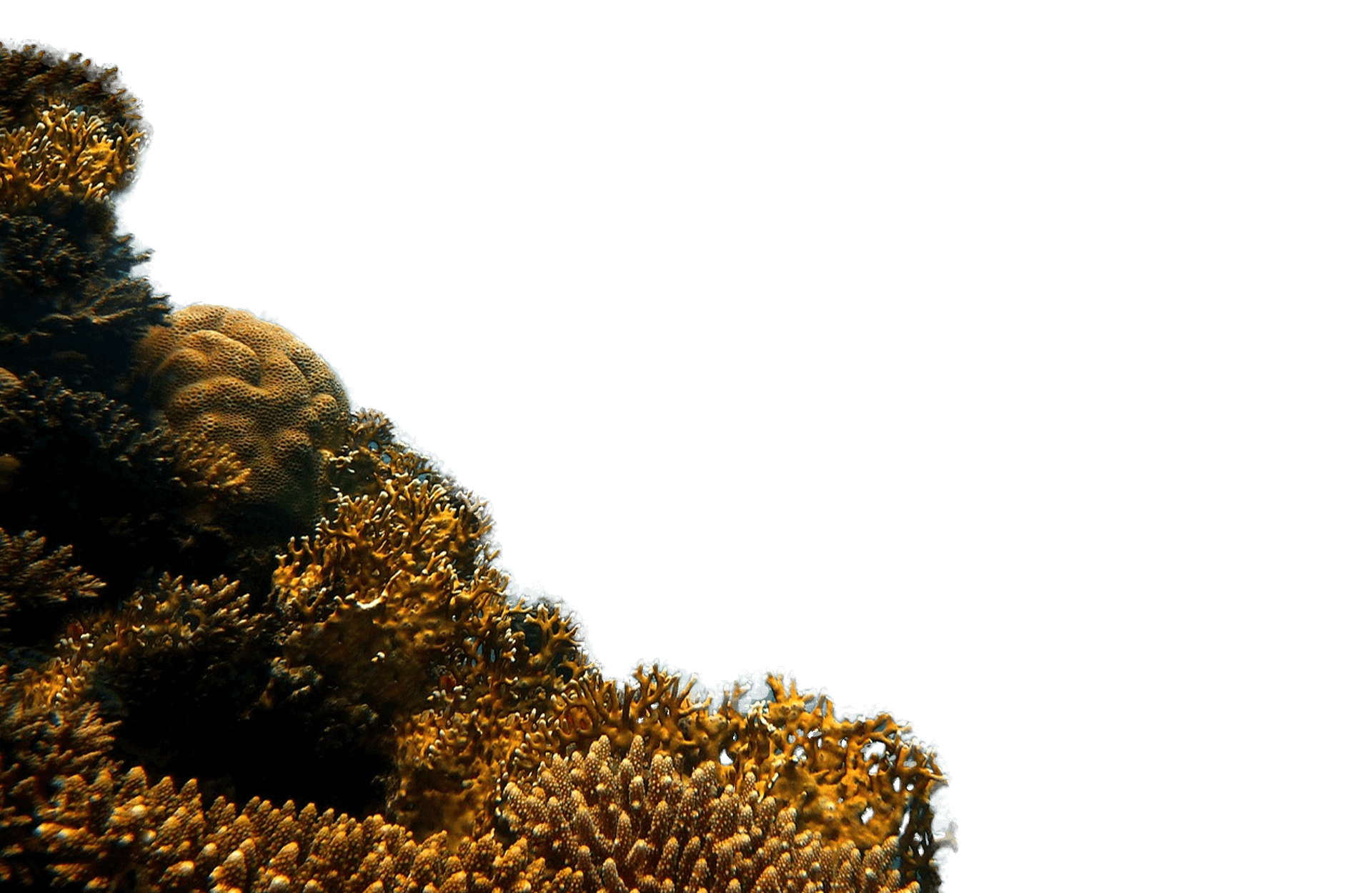